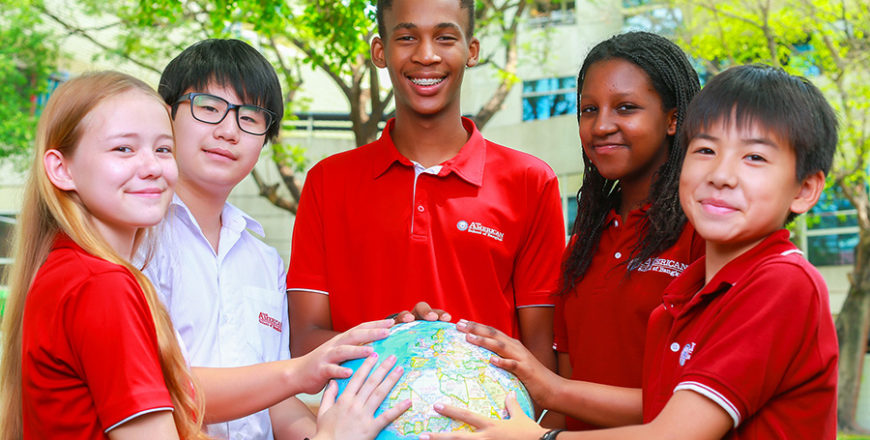 With an ever-growing population of upwards of 9 million people, Bangkok clearly has a substantial amount of schools for parents to choose from. From free government schools for Thai citizens to selective, very expensive international schools, Bangkok has it all.

Schools in Bangkok – Something for Everyone

Throughout Bangkok, there are some truly world-class schools that offer a variety of challenging and rigorous curricula. Parents are spoiled for choice as there are schools to suit every culture and budget. Schools are broadly categorised into two categories:

Between these two types of school is found a vast array of educational ideologies that parents can explore.

Characteristics of International and Thai Schools

Thai private schools – Again solely for Thai students, these schools are considerably more well-funded than government schools and can charge up to and above 115,000THB per year. The English program at Thai private schools is often world-class, and many students will conduct most of their lessons in English (except Thai language and Thai culture studies).

Students at international schools are often encouraged to think like global citizens who are part of an international community of learners. They will hone their creative, teamwork, and leadership skills and will often study the liberal arts in great detail, taking regular lessons in:

Whichever curriculum you want for your child, you can find it in Bangkok. 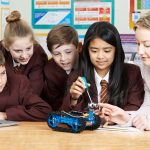 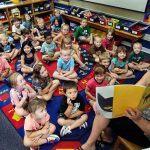 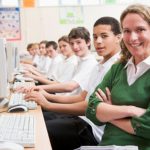 Picking out a Prep School 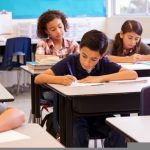